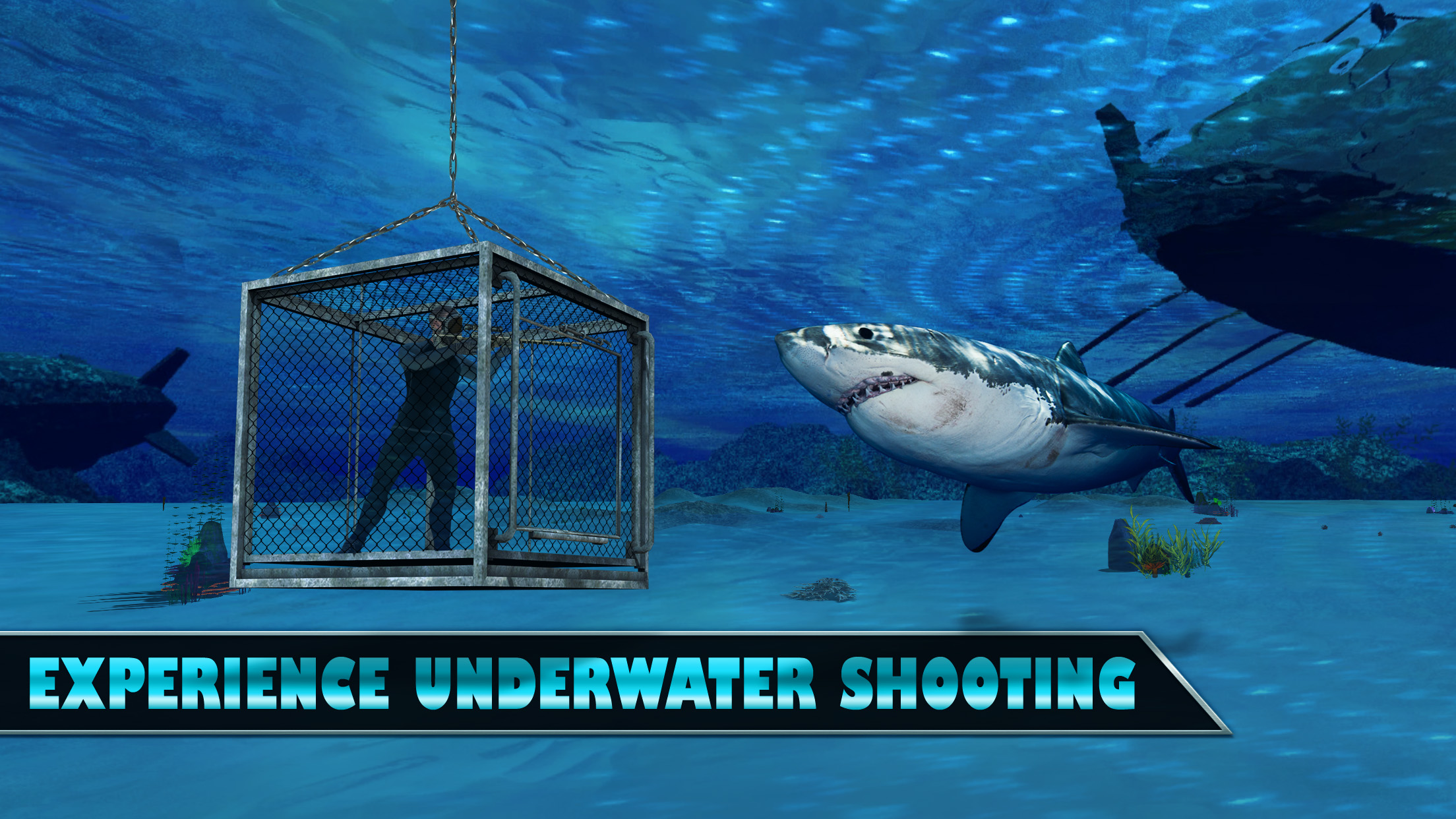 Play as a whale shark games in massive sea and kill hungry sharks with ultimate sniper guns. Bigger the shark, bigger the gun you will need in order to save the last line of defense against attacking sharks. Unlike any other adventure, this shark sniper shooting quest will provide you true adrenaline in a virtual world. This one of the different whale shark simulator game in which kill all the bloody whale sharks with US army Sniper Shooter guns.

Don’t fear from the scary jaws of a shark, just shoot and kill and achieve your objective in this shark hunting game. Target white, blue and black sharks as trained sniper shooter and do not let brutal shark get closer to you. Kill all the sharks one by one and prove that you are a true shark killer.

This is your ultimate chance to become the legendary shark sniper shooter. Use single bullet and hunt the biggest sea hunters in the most challenging shark sniper shooter games and earn your respect. Using your experience as a top sniper killer, save innocent people from angry shark in the amazing underwater shark world.