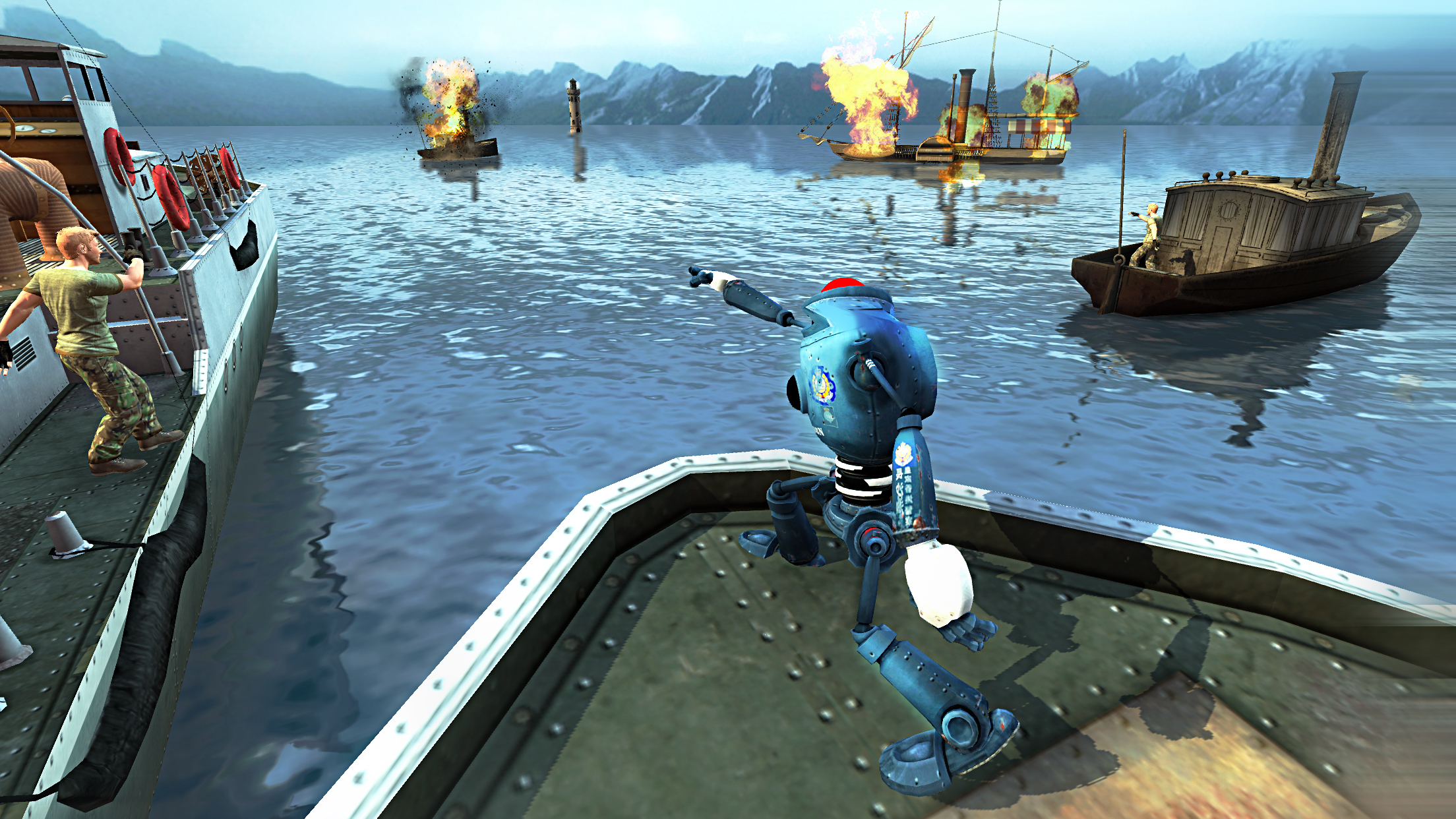 Underwater Robot Training 2017 is a robots intelligent game with robotic controlled to be used in robots war stealth spy missions in coming future to overcome on your enemies . Robot artificial intelligent stealth game is a game of new generation of war heads. In today’s world the robots are so important to take care of human.Use the rescue bot trained by secret services force to complete the assault and survival mission. Different countries are training the robots for their army wars in the world.

Here is game in which you have to train the X Ray Futuristic real steal robots for army and robots war in the future ages. These robots are highly equated with latest guns and wars guns like advance sniper guns. Train your robots and make them ready for future robots war with different aliens from new world.

You are recommended as a secret agent rescue Bot to be a survivor spy for this particular stealth survival mission. Time is the essence in the spy business, being a secret agent and survivor spy you have to complete the rescue mission within time. Being fearless is a part of your job description you are on your own black op mission to neutralize enemy submarine, after you intercept and disable enemy communication disabling them to call for backup. Bot helps you to stay in shadow for your black op escape mission and penetrate enemy base and ships undetected to sabotage their attack plans.